REPSHER. The American English spelling has hidden the German origins of this name. Therefore, to begin with, let’s return to the correct spelling: REBSCHER.
It’s a name that describes the occupation of our ancestors who were first given this name. Rebe: the German word for vine or grape. Schere: the German word for shears or scissors (scheren: to shear or cut).
Family tradition places our Rebscher ancestors somewhere in southern Germany, either in the Rhineland Pfalz or across the Rhine from Alsace, both of which are areas where excellent vineyards have flourished for over a thousand years. And our ancestors, far, far back in time, would have contributed—in one place or another—to the excellence of the vineyards and the wine.

A wealth of information, Repsher Origins was created after years of research by Pennsylvanian author Donald R. Repsher, who used German records dating as far back as the 12th Century to chronicle our Repsher ancestors. Detailing births, occupations, marriages and deaths, Donald takes the reader on a journey through the past, bringing to life Repshers long forgotten.
--David L Repsher, editor, Scribes Valley Publishing 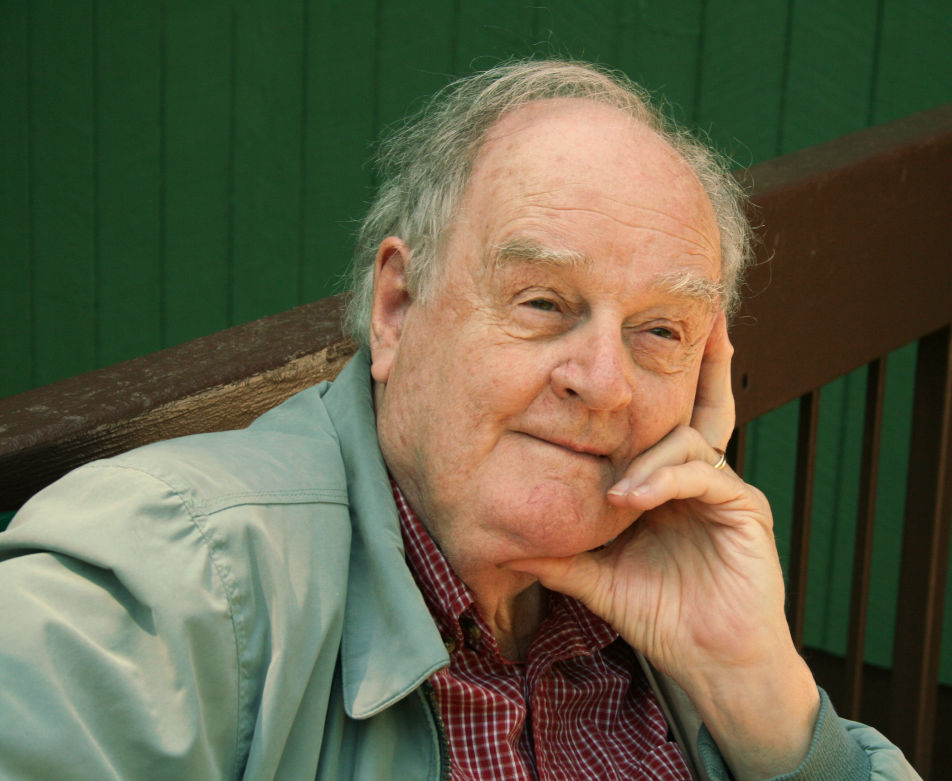 Donald R. Repsher (1929-2020) was born in Bangor, Northampton County, Pennsylvania. A graduate of Bangor High School, Albright College, and United Theological Seminary of Dayton, Ohio, when one of its predecessor seminaries was located on the Albright College campus in Reading, Pennsylvania, Donald was ordained into the Christian ministry in 1954 and retired from First Presbyterian Church in Weedsport, Cayuga County, New York, forty years later in 1994.

It was a letter from Alice Repsher Paulsen (Poughkeepsie, NY) inquiring about the possibility of being related that enlightened Donald to his German ancestry. His curiosity aroused, Donald visited St. John's Cemetery in Bangor and found the gravestones of relatives and ancestors he had never known about. As usual, one thing led to another, and Donald was soon tracking census records and going through church record books, trying to learn more about Repsher ancestors.

Eventually learning that his paternal ancestors had come from Beerfelden in southern Hesse, Germany, and its surrounding villages, and that the correct spelling of his name was Rebscher, he was browsing the Internet when he found the name of Traudel Rebscher of Beerfelden, who was married to Horst Schnur, who became an e-mail friend and made possible the extended church records of the Lutheran churches in Beerfelden and nearby villages.